The Buckinghams set to perform in Watertown, NY on July 25th with Gary Puckett, Three Dog Night in Concert to Benefit DPAO 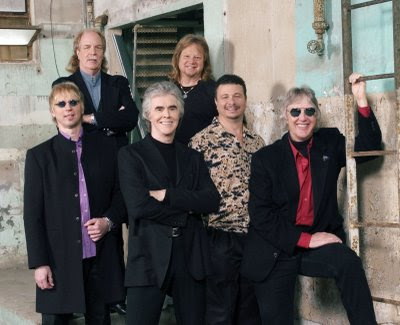 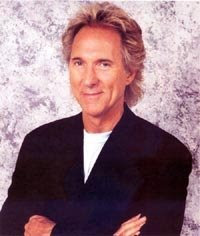 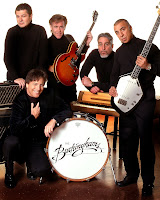 about the opening of the DPAO summer concert series.

The Fabulous Thunderbirds and the Double Barrel Blues Band played at the arena...

On August 8, The Laurie Berkner Band will perform.

Billy Currington and Craig Morgan are set to perform on August 15.

Posted by The Buckinghams in Concert at 12:47 PM No comments:

American Fest at Sportsman's Park in Cicero, IL, This Weekend

On Sunday, June 28th, The Buckinghams will take the stage at 8:30 pm until 10 pm at the American Fest at Sportman's Park. The Beatles Tribute Band, "American English" will open the Festival on Friday night, on Saturday, Chicago rockers The Ides of March will perform, and Sunday's performance by The Buckinghams will highlight the conclusion of the annual festival. The event is sponsored by Cicero town President, Larry Dominick. 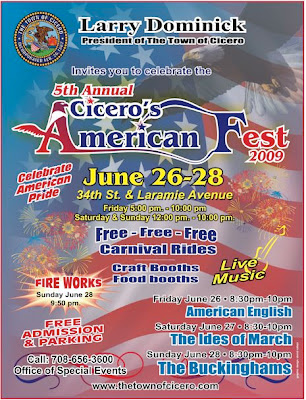 This year's event is the 5th annual Cicero's American Fest, located at 34th Street and Laramie Avenue. Admission is free, and Fireworks will be launched at the conclusion of the performance by The Buckinghams, in celebration of American pride.

Band info:
8:30-10:00 The Buckinghams
For the past two and a half decades, The Buckinghams have successfully toured the nation with their signature pop music featuring founding members Carl Giammarese (lead vocals) and Nick Fortuna (bass and vocals). Hear Chicago's very own singing their Top 10 smashes, "Hey Baby' (They're Playing Our Song), "Susan", "Kind of A Drag", "Don't You Care", "Mercy, Mercy, Mercy" and more.

For more on the Cicero Festival, including info on carnival rides, craft and food booths, go to
http://www.thetownofcicero.com/news/contentview.asp?c=221071
The event includes free admission and parking. For more information, call 708-656-3600.
Posted by The Buckinghams in Concert at 4:50 AM No comments: