is now known as: 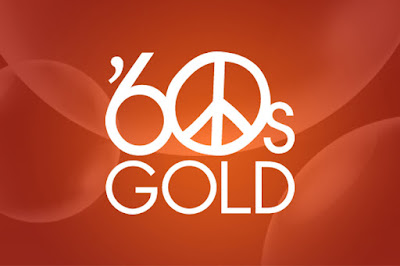 Ready for a channel change? Whether you are or not, a major channel lineup change is coming to SiriusXM radio on Wednesday, Nov. 3. One of the greatest mediums for keeping the music of The Buckinghams alive and thriving is undoubtedly the “60s on 6” channel, formerly found on the SiriusXM dial at the channel “6” spot. Only the channel number is changing—nothing else will change. Why mess with perfection? Never mind, the new channel for "60s Gold" is channel 73! 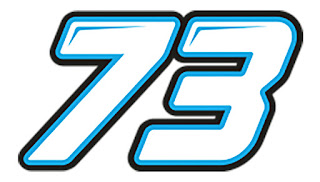 For 21 years now, you could say "60s on 6" anytime someone wanted to know where you listen to The Buckinghams on the radio. It's easy to remember when it started, August 21, 2000 ever since Phlash Phelps was part of the debut channel and XM radio programming that ushered in an entirely new way to enjoy the 1960s decade of classic rock favorites. That also just happens to be Carl Giammarese's birthday, so it's easy to remember. The (then) brand new radio medium was all new—outside of what’s best known now as “terrestrial radio” for the land-based stations in your hometowns across the country. Remember the days when “local” radio stations would sponsor concerts headlined by your favorite artists and performers? Oh well.

“Don’t You Care?” Last week, morning drive deejay and listener favorite Phlash Phelps, who’s served in many roles on the station through the years he has built up a supremely loyal following, noted that the station was moving to a new position on their dial—channel 73. He actually made it sound like a good idea although there is still the temptation to say, "Wait, what? Why?" 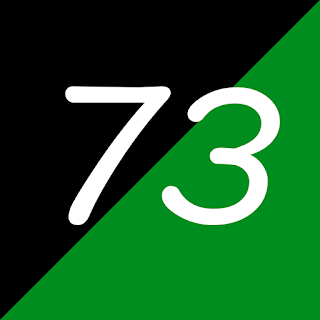 With the station number change, this of course means having to chunk all the catchy PAMS jingles that bring you the comfort of familiarity while listening, an integral part of music programming on this dynamic medium. You don't even think about them until they aren't there between songs on the commercial-free station on the subscription satellite network.

“Kind of a Drag” Ah, well the changes started happening years ago, beginning with channel 4. The programming chiefs decided that 40s music was not as permanent an interest genre as others could be. One will recall that, in 2014, channel 4 went to “All Billy Joel” music, much to the chagrin of at least one song stylist, Bette Midler. Others quickly agreed with her. One can love “The Stranger,” but why change something that isn’t broken?

At the time programming chief Lou Simon and others were testing listener interest and whether or not a 24/7 channel devoted to the music of one artist who was not Elvis or Frank Sinatra (the two reigning kings of genre music) was worth testing.

“Mercy, Mercy, Mercy” Test results showed the changeup was effective, and 40s on 4 was no more on channel 4. Over the years, many special artists have held forth there with their nonstop music stations. Listeners could enjoy deep tracks by their favorites, as well as old radio interviews, as well as new timely interviews that allowed you to catch up on new music they were working on.

“Hey Baby, They’re Playing Our Song” The way to remember the new station location for what’s now known as “60s Gold” is that it’s on channel 73, which is ham radio shorthand for “best regards.” The code “73” originated as part of the Phillips Code, a shortcut for having to use longer times to get your message across. 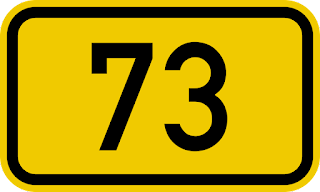 The best news is that the programming lineup remains the same for “60s Gold” beginning in the mornings with Phlash Phelps: 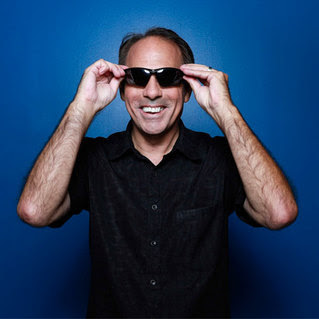 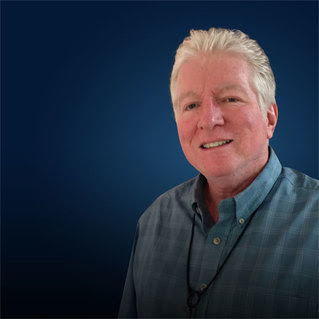 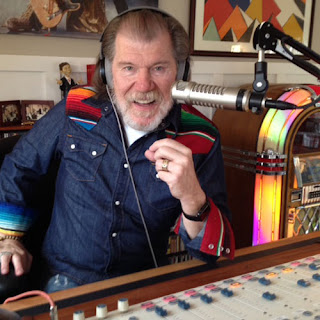 then afternoons with Pat St. John, 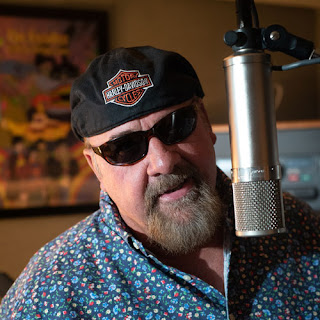 and then evenings with Mike Kelly.

Best news for listeners is that if you already have the 60s channel on your presets, tomorrow when you turn your radio on, the station will be right where you left it, with a new number on the setting.

As they say on TV, “Don’t adjust your dial,” because it’s already done for you. Should that not be the case when you start your car, simply call SiriusXM and get them to refresh your signal. You’ll be good to go on down the road.

“Susan” or What’s in a Name? Just so you’ll know, the multiple station lineup includes:

But wait! There's more. Not every channel will be changing:

60s Gold….where you will be able to hear The Buckinghams and all your other favorite 60s classic rock artists, beginning Wednesday morning, Nov. 3.

As Bob Dylan wrote and sang, “The Times They Are A-Changin’"

Posted by The Buckinghams in Concert at 8:37 PM No comments: