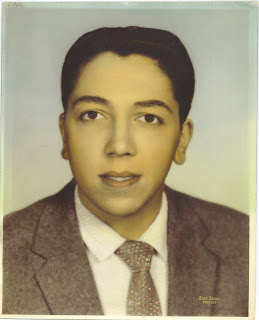 Bonafede also produced and managed The Daughters of Eve, the Rail City 5, The Delights, Thee Prophets, among others, and booked bands, including Mickey, Larry & the Exciters, The Lost Souls, Lincoln Park Zoo, Ral Donner, Gene Pitney and more, into clubs across Chicago. If you heard or saw Carl and Nick as part of The Fabulous Centuries or The Buckinghams, anywhere in the Midwest in the early 60s, you saw firsthand the management and production of Carl Bonafede.

Also check out two of Joseph Pytel, Jr's. blogs and learn more about Carl Bonafede's own vocal stylings on USA Records, Cadet, and Impala records, among other labels. 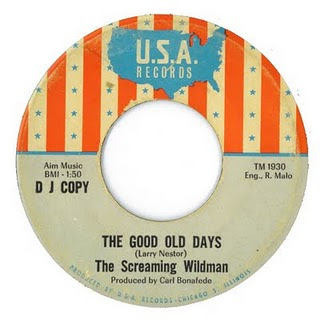 Carl Bonafede is better known to Chicago radio audiences as "The Screaming Wildman" because of his rapid-fire speech and delivery for commercial spots on the air. He also recorded some singles under that name.

The blog addresses are:
www.carlbonafede.blogspot.com
www.thescreamingwildman.blogspot.com
Posted by The Buckinghams in Concert at 11:22 AM No comments: