The Buckinghams Will Join Happy Together Tour 2022 for 40+ Concerts

Are you ready for the most fun in live music? The concert tour of your teenage years returns, and Carl Giammarese and Nick Fortuna are delighted to announce they'll be performing on 44 of the more than 50 concerts that will take place nationwide this year! Beginning on June 1, The Buckinghams re-join the summer adventures of the rolling extravaganza better known as the Happy Together Tour 2022! 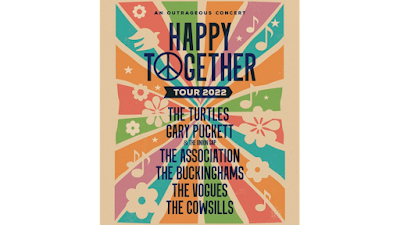 Performing their biggest hits of the 1960s and 1970s, The Turtles, Gary Puckett & The Union Gap, The Association, The Buckinghams, The Vogues and The Cowsills return for the Happy Together Tour 2022. Combined, these musicians are responsible for at least 61 Billboard Top 40 smashes.

The first Happy Together Tour, produced by Howard Silverman and David Fishof, took place in 1984, and The Buckinghams joined in 1985 for the second HTT, sponsored by Members Only. 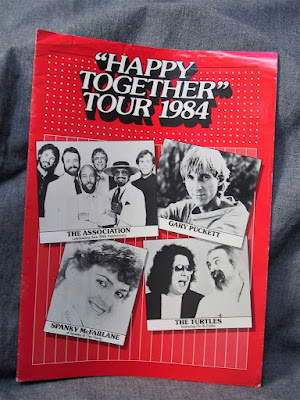 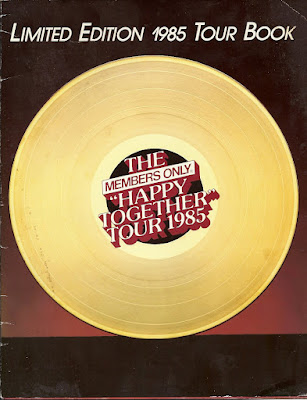 In 1985 that year the tour was named in the Top 10 highest grossing tours in the United States. After a few years, the musicians took a collective break from touring because suddenly there was new demand for the bands to headline new, solo, concerts. The Baby Boomers loved traveling to hear their favorite 60s bands in concert everywhere, even 20 years after their songs first ruled the airwaves on your transistor radios.

Ask yourself whether or not, 25 years from now, you or your kids will want to get a ticket to the reunion of some of the individual artists or bands presently topping the charts today. It's all about the strength of the songwriting and the skill of the musicians who bring them to life.

After a long break, the Turtles (originals Mark Volman and Howard Kaylan) decided to "get the old tour back together again" and in 2010, The Buckinghams were part of the first anniversary tour, and popularity was just as strong as it was 25 years' prior.

For summer 2022, The Buckinghams already had many concert appearances booked, but Chuck Negron decided to forego the very rigorous tour, so it wouldn't compromise his health. The Buckinghams were able to step in for their friend. The Buckinghams will also keep their individual concert dates already booked, so their summer just became very full! They're continuing to live up to their 1967 title they earned from Billboard: "The Most Listened to Band in America."

Together with Mark Volman and popular vocalist/record producer Ron Dante (repping The Turtles), Carl Giammarese and Nick Fortuna (The Buckinghams) will join crowd-pleasers including The Cowsills (Susan, Bob, and Paul), Gary Puckett (sans the Union Gap), The Association and The Vogues. In addition, one consistent backing band will accompany all of the headliners to make the jam-packed entertainment show fit in a 2-hour concert period.

If you're ready to search for your seats to summer fun, see where the tour will be coming in the list below and click on the venue link where listed to get more information and tickets. 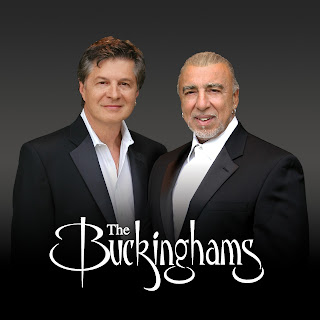 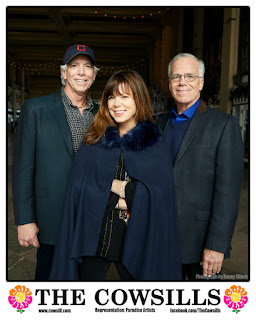 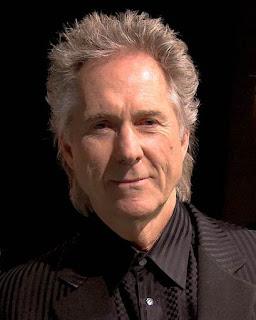 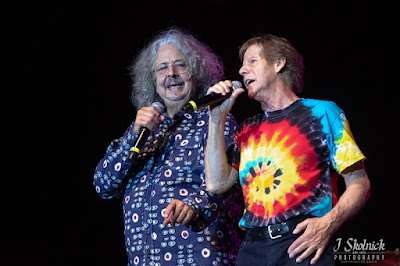 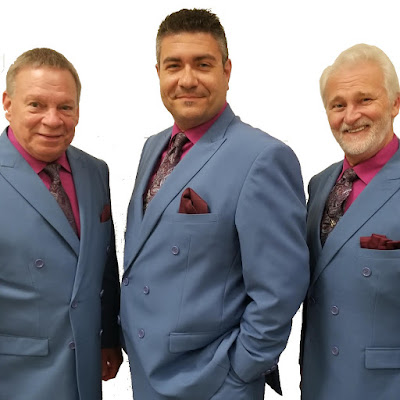 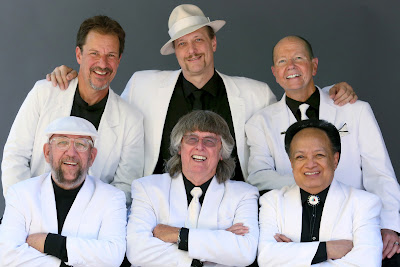 When you attend these concerts this summer, be sure and post pictures of yourself at the shows on The Buckinghams' Facebook page. We want to see YOU there.

Posted by The Buckinghams in Concert at 1:45 AM No comments: