The Buckinghams performed with The Turtles and The Grass Roots on Saturday, February 19, 2011, at the California Theatre in San Bernardino. Photo memories of the concert by Lora Keyes (used with permission). 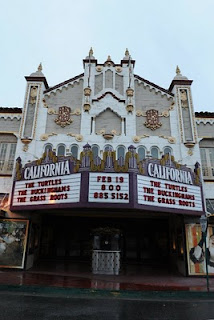 Marquee outside the California Theatre. 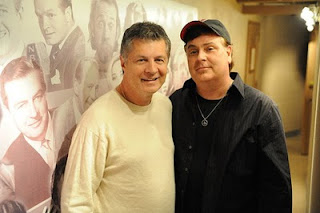 Carl Giammarese and Mark Dawson of the Grass Roots, backstage at The California. 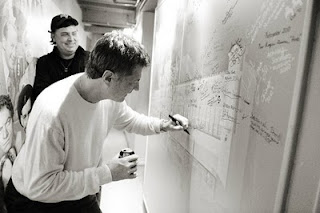 Artists traditionally autograph the back wall behind the stage. 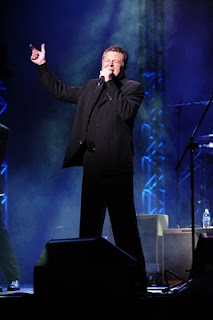 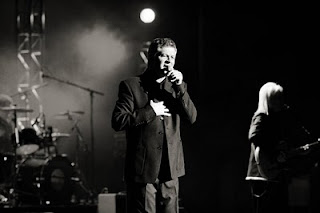 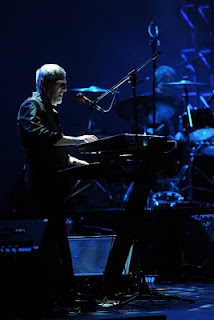 Shadows spotlight Bruce Soboroff on the keyboards and Rocky Penn on the drums. 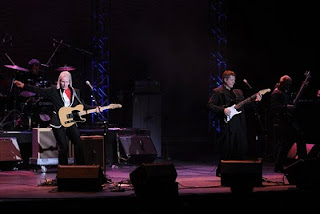 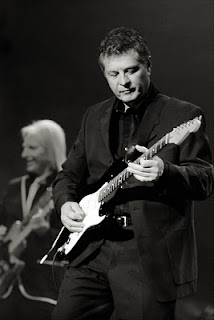 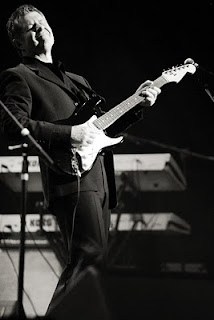 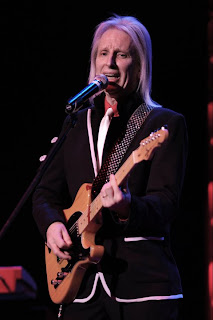 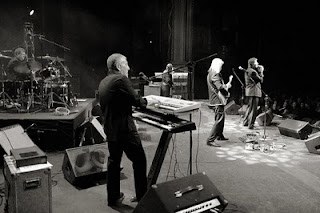 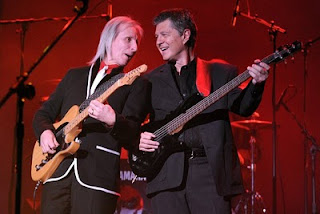 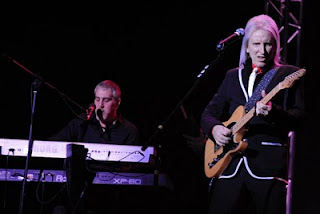 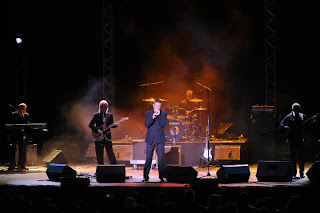 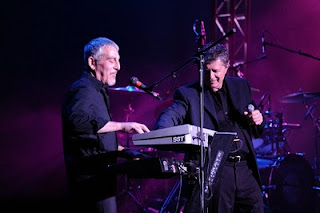 Bruce Soboroff and Carl Giammarese.
Posted by The Buckinghams in Concert at 11:05 AM No comments: