Marshall Lytle's New Book Talks of Performing with The Buckinghams at Sea, along with Several Popular 60s Bands 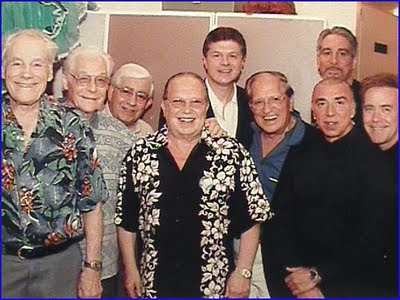 "The first cruise we did was in 2004 with Paul Revere and the Raiders, the Buckinghams, and Gary Puckett and the Union Gap-great organizations, and these people just did wonderful work. In 2005, we did the show with Paul Revere, the Raiders (again), Gary Lewis and the Playboys, and Peggy March. In 2006, the Buckinghams returned and Blood, Sweat and Tears appeared." (pp. 164-165). 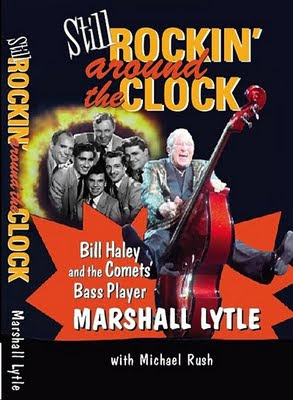 Lytle's book, coauthored with Michael Rush, is available on amazon.com. Plans are to begin doing book promotion tours in the next few months. A fun, fast read that takes you right back to the excitement of the beginnings of rock and roll at its best.
Marshall Lytle is a great storyteller and still a great bass player, as anyone who's seen them in concert knows.

For more on Marshall, Joey, and Dick, go to http://theoriginalcomets.com
Posted by The Buckinghams in Concert at 10:25 PM No comments: