The Buckinghams Perform at the Music in the Park Concert Series in Bensenville, August, 2010

Early in the afternoon of August 4, 2010, the rain had come and gone from Bensenville, and cooled off a hot summer's day. The rain had prepared the air for a tremendous evening concert by The Buckinghams for Bensenville's Music in the Park concert series. A capacity crowd of music-lovers showed up with camp chairs in hand, all set to enjoy an outdoor concert. Photos courtesy of S. D. Aigo Photography (used with permission). 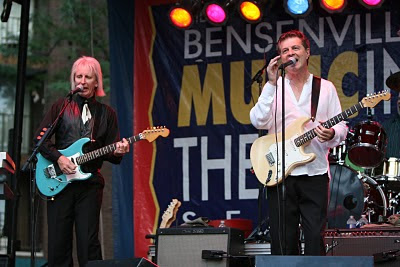 Dave Zane and Carl Giammarese on Fender Stratocasters, singing the songs of the 60s, starting the evening's entertainment. 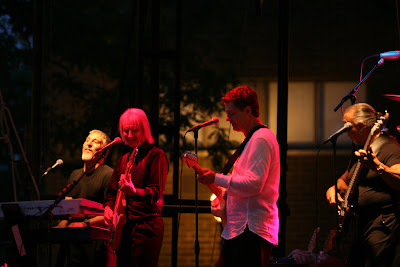 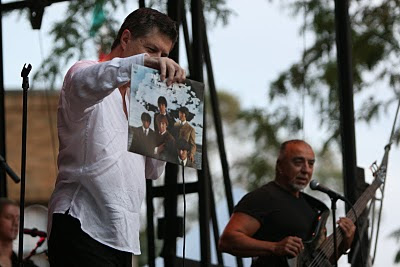 A fan had brought a copy of the 1969 Columbia release, "The Buckinghams' Greatest Hits" and Carl and Nick enjoyed holding up the album, asking the crowd if they still looked the same as they did back then. 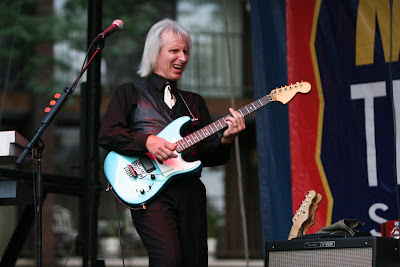 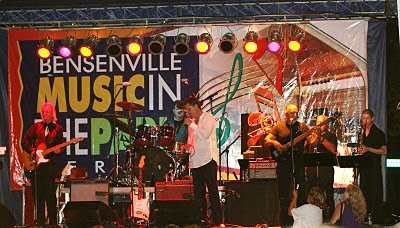 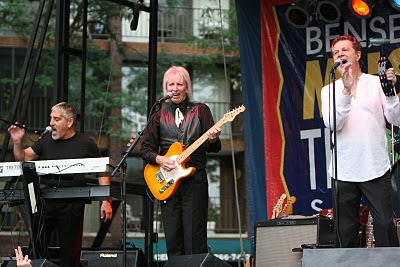 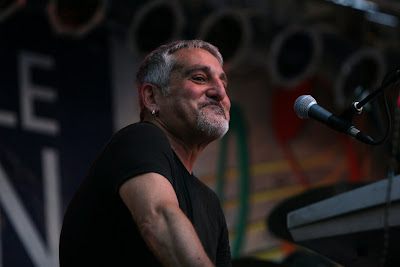 Bruce Soboroff's soulful voice is always a great accompaniment to his keyboard wizardry. 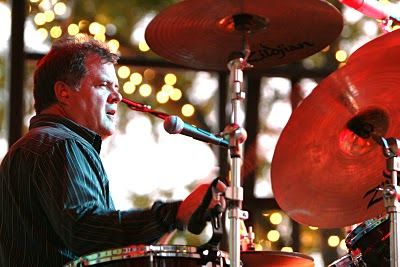 Rocky Penn combines a great singing voice with superb talent on the drums. 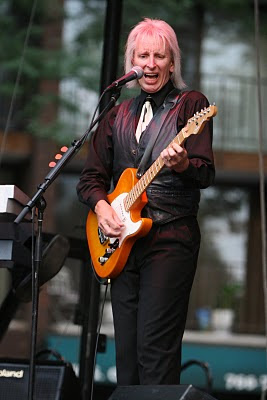 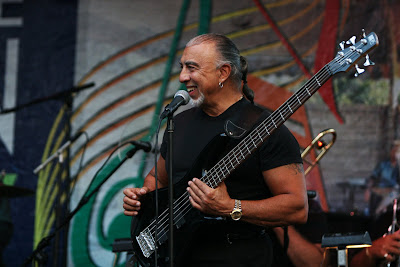 Nick enjoys the crowd's reaction to his on-stage comments.

Thanks to S. D. Aigo for these photos of summer fun in Bensenville with The Buckinghams.
Posted by The Buckinghams in Concert at 10:14 PM No comments: