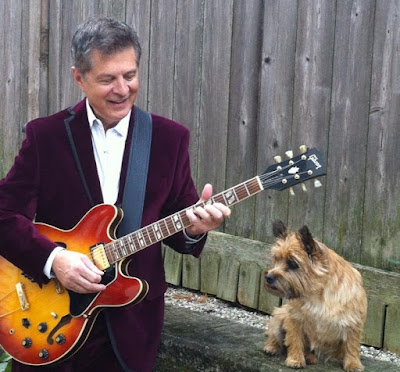 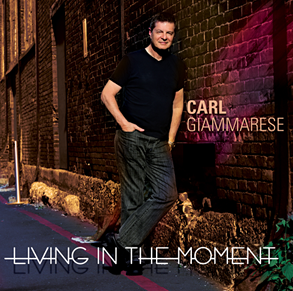 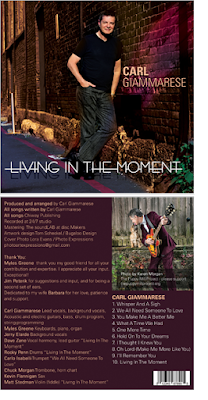 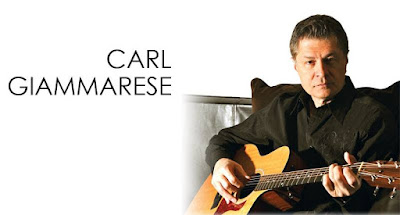 "Living in the Moment" is the latest solo CD from Carl Giammarese, and it represents a year of composing songs that reflect a present-day look back at the past and focus on the future. For those not on Facebook, here's "What People Are Saying--Reviews of 'Living in the Moment'" shared here:

Have you had a chance to hear Carl’s new CD yet? Did you have preconceived notions about what you might hear? Were you right? One thing you can say for certain is that Carl’s talent in songwriting has never been clearer than in this new CD. The diversity of the musical offerings, the styles in which he can sing (reggae, country, soft rock, Christian rock, and of course, classic rock) go far beyond what you hear at a beloved Buckinghams’ concert. Carl is a modest man, and when he released the music, he didn’t know what to expect in terms of feedback. Recently he shared that he’s receiving so many e-mails with your reactions to his work, after people have ordered and listened to his CD, he’s so appreciative and humbled. 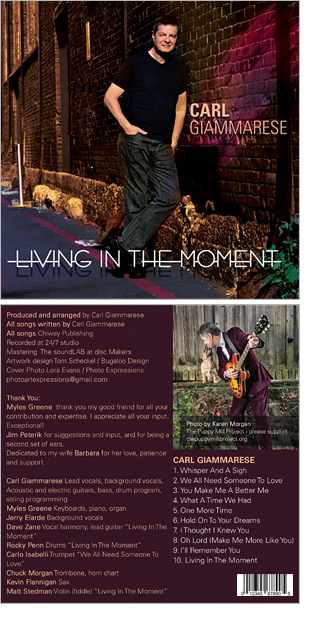 So, on behalf of Carl, I wanted to share some really special things that were written about his new CD, “Living in the Moment” that you might not have seen already. I also invite those of you who have purchased the CD already to please share your thoughts, whatever they are, so that others can have your honest, independent perspective. Two examples I’ll start with are from a great colleague and music historian, Chicago’s Kent Kotal (ForgottenHits.com), and a personal and Facebook friend to many of The Buckinghams, Jim Reynolds, who agreed to let me share his remarks.

First up is Kent Kotal, whose Forgotten Hits blog keeps him busy 24/7; hence, he’s not on Facebook. On December 13, Kent posted part 1 of his interview with Carl at http://forgottenhits60s.blogspot.com/...

And, on December 14, Kent posted part 2 of his interview. Here, he and Carl discuss the many challenges of an established artist who’s part of an established band in creating an entirely new concept album, writing all the songs, producing and releasing that album in present times where new CD releases are becoming more rare. It’s an introspective interview and it’s found here: http://forgottenhits60s.blogspot.com/... Next, Jim Reynolds (so many Buckinghams’ fans have great memories of Northbrook Days!) has shared his review:

“Carl Giammarese is truly "living in the moment". His passion has long been writing and performing his own music ... and his legacy with the The Buckinghams gives him an opportunity and mini-platform to pursue that dream with a vengeance. He wrote, produced, arranged, played and sang on all 10 of these gems.

Something for everyone... depending on the track I hear influences and whisps of Christian, blues, reggae, Clapton, County with great country fiddle, love songs, precious memories, inspiration and more!

To any of my FB friends who have ever been entertained by The Buckinghams, or know some of the support gang or current lineup... I urge you to buy this CD. Carl will be glad to sign it ... you won't be disappointed!” 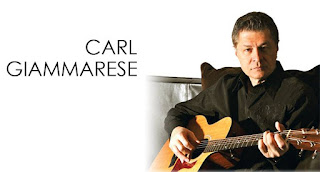 The CD is, of course, available on Carl’s personal Web site (www.carlgiammarese.com) plus Amazon, iTunes, and and on virtually every download site, thanks to TuneCore, but you have to know about it to want to look for it. Autographed copies are available ONLY at Carl’s Web site and you write your autograph request details in the “Instructions to Seller” info block when you’re on PayPal. Also note, it’s not required to have a PayPal account to get the album that way--credit cards are accepted.

Please feel free to add your own reviews here, and to help share the word with friends you know who appreciate Carl and The Buckinghams. It’s anything you want to say, short or long, about the music. Perhaps there’s a favorite track, or you like the cover art, and the liner notes that Carl personally wrote--whatever resonates with you for whatever reason. Please feel free to let him know at carl@thebuckinghams.com

Many thanks for reading, and sharing your thoughts, Dawn Lee Wakefield, Publicist for The Buckinghams and Carl Giammarese

Posted by The Buckinghams in Concert at 8:17 PM No comments: