Music lovers don’t always have time to reflect on this, but if they have fallen in love to, or with, a song, chances are good that all over the country, thousands of others have too. In the spring and summer of love, 1967, songs by The Buckinghams filled the airwaves and the Billboard charts. The renewal of Classic Rock via package tour vehicles such as Happy Together, Flower Power Cruises, Concerts at Sea, and others have kept the bands playing their signature hits all these years as well.

As of 2021, “Don’t You Care” has been heard all over the world regularly since 1967, over 2,000,000 times. Every teenager listening to 50,000 Watts of power broadcast from superstations to their transistor radios across the country has heard this one song that many times…in the past 54 years.

Thanks to Chicago-born vocalist and guitarist (and founding member of The Buckinghams) Carl Giammarese and Lisa McClowry, the popular versatile vocalist whose talents range from power-driven 80s ballads to sultry 60s song stylings, there’s a new version of “Don’t You Care” that is already generating quite a buzz among those who have loved the song for years! 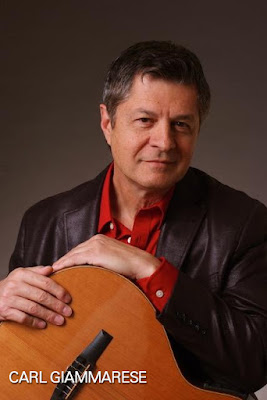 The pair had known each other for years, but as Carl said, “I’d admired her beautiful voice more from a distance.” Mutual friends had recently been encouraging the two to combine their gifts on a song together and out of the blue, an opportunity arose. 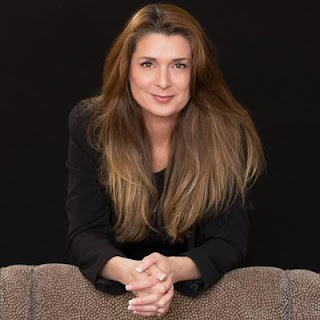 Carl had been writing several new songs during the stay-at-home pandemic we’ve all been on. He had one song in mind that he suggested would be a cool duet, but Lisa shared that a different arrangement of “Don’t You Care” had been on her mind. She had a new arrangement in mind. Trusting that, Carl agreed, and Lisa introduced acoustic guitarist Mike Aquino’s great playing to serve as backing. 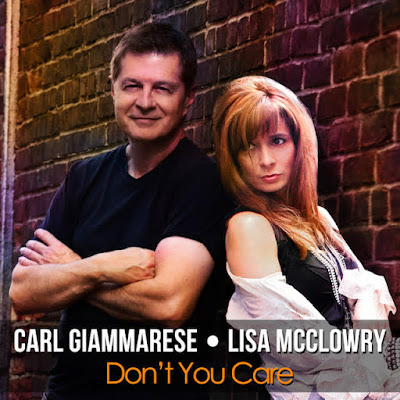 The track came together quickly, and the pair had an instant blend that usually only comes with longevity as a duo. Rave reviews are already being shared with Giammarese and McClowry. Who knows? There could well be more where this song came from. Carl said, “Lisa is quite the gifted professional.” As you hear the song, it will sound like they’ve been singing together for many years.

The Giammarese/McClowry duet is now out for digital streaming and downloads. If you’d like to hear it on Spotify, click here: https://open.spotify.com/album/5qjyQDX5ztdRdx3Uew06EU?si=8OFrHNiMTOS9wFqlPAQ4gA&nd=1

Posted by The Buckinghams in Concert at 3:07 PM No comments: