Paula Monaco shared these photos first on The Buckinghams' Facebook page. They're reposted here as a mini-concert album of a great evening. WLS-FM DJ Dick Biondi, a great friend of The Buckinghams, was on hand to introduce the entertainers. The evening's entertainment began with The Ides of March, Jim Peterik and the entire band offered a great show. Schaumburg's special event celebrated its 40th anniversary of Septemberfest.

The fest was also a great opportunity to introduce several talented Schaumburg high school students, pageant finalists for college scholarships. As the young ladies were introduced, they announced their intention to study in colleges across the country in demanding, challenging academic majors. 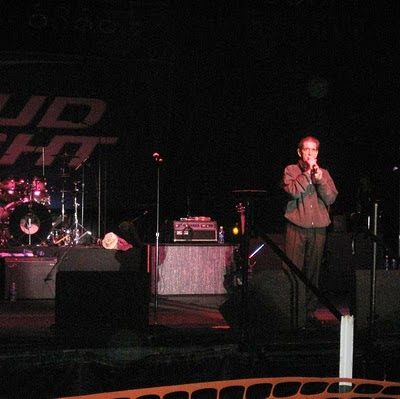 As the sun went down, the Schaumburg Township was in good voice and full force, as a crowd-18,000 strong-as Dick Biondi announced, had assembled. 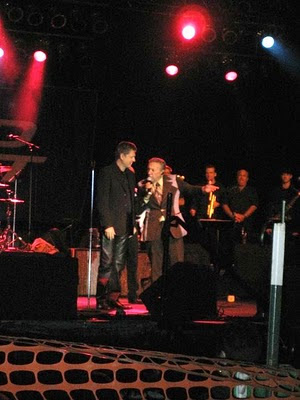 Time to celebrate Chicagoland and hear The Buckinghams as Mr. Biondi introduced Carl Bonafede, former Manager of The Buckinghams, who congratulated the band on 45 years of great rock music still being played on the radio and in concert, Buckinghams-style. Dick Biondi kidded Carl Bonafede that he must have been wearing the same suit 45 years earlier, and Mr. Bonafede kidded back that he'd bought it on sale for that very evening, at a thrift store. "A bargain is a bargain," Mr. Bonafede joked. 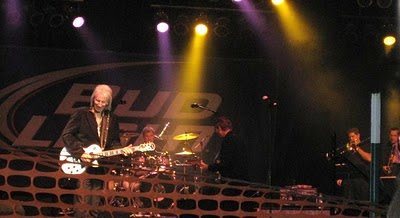 The Buckinghams open with "Don't You Care" to resounding applause from the crowd. Dave Zane and Rocky Penn join the horns in setting the tone for the evening. 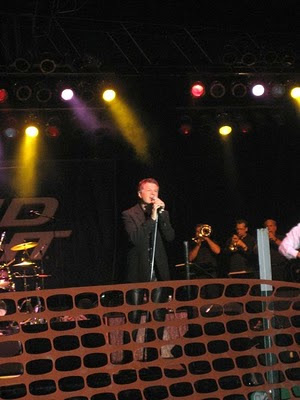 Carl Giammarese and the horns at the Schaumburg fest. 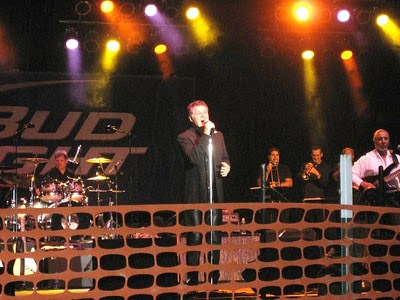 Rocky Penn, Carl Giammarese and Nick Fortuna. Two of the horn players, Chuck Morgan and Steve Frost, are seen in the background. 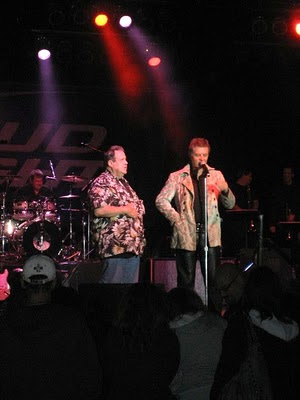 Ronnie Rice (former lead singer of the New Colony Six ("I Will Always Think About You" and "Things I'd Like to Say") and Carl Giammarese joke as Ronnie walks onstage to kid Carl about his 1960s-style jacket. 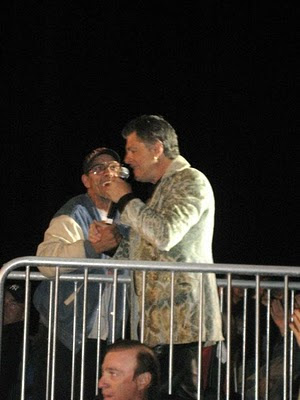 Carl, wearing his vintage Buckinghams jacket from the 60s, walks out into the crowd, where they are singing along to the chorus of "Susan" with their part, "I love you, yes I do, I do." 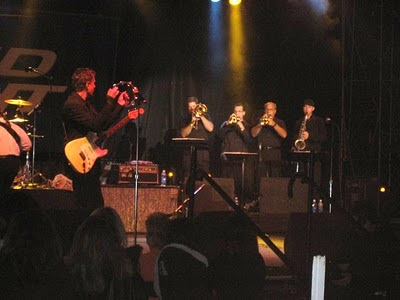 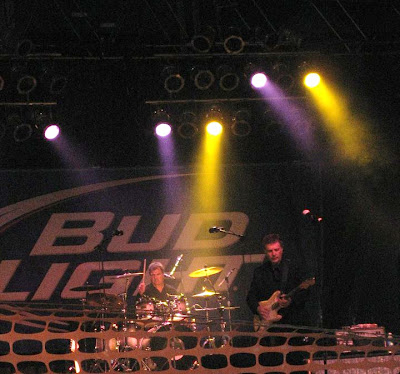 Rocky Penn and Carl Giammarese kicking it on another song.

Thanks again to Paula Monaco for taking the pictures, from the very front row behind the orange netting, with a great vantage point of the stage.
Posted by The Buckinghams in Concert at 4:04 PM No comments: